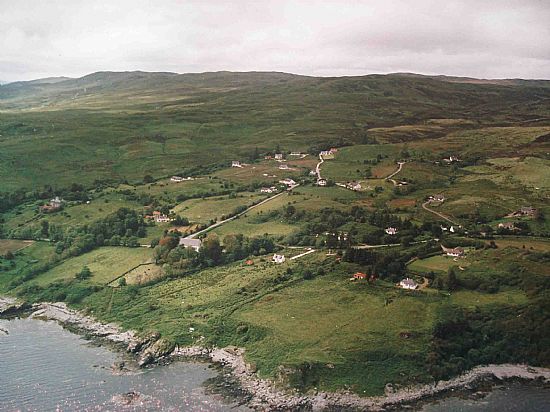 The early centre of the families' activities was Kilmore.  In common with most of the other croftlands in Sleat, Kilmore had been transformed from an old-style township in which the tenants were jointly responsible for paying rent to Lord MacDonald, to a crofting community, in which each croft was lotted separately  This change probably occurred in the second decade of the 19thC.

Duncan & Mary MacPherson are the first recorded forebears of the MacPhersons described on this website (Generation 1). Their children are listed in Generation 2.

Relevant extracts from Censuses (1841-1901) for Kilmore & Tarskavaig are available on the Library Page. 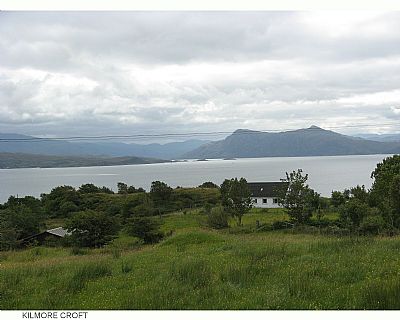 Malcolm, the eldest of Duncan & Mary's sons (known) was a crofter in Tarskavaig, on the west side of Sleat. 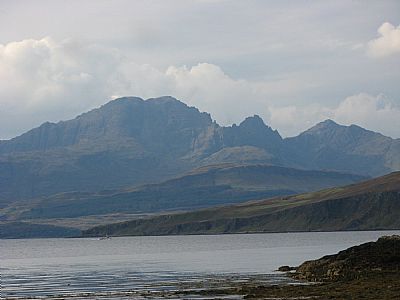